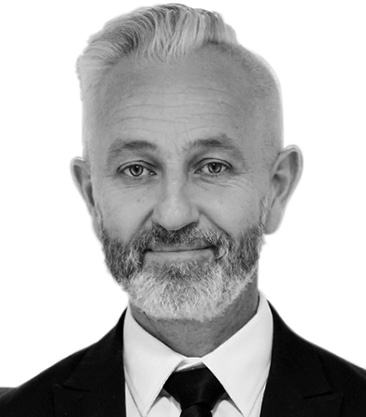 Malcolm is the moderator of Digtal Workplace Summit 2020.

Originally from Sydney Australia, Malcolm is an in-demand Coach and Speaker focused on empowering companies and individuals to use their unique abilities to drive positive change.

He is a Master Practitioner of Neuro-Linguistic Programming (NLP) and his almost 25-year career as coach and speaker has seen him conducting workshops & master classes in Australia, Europe, and Asia.

As a highly regarded consultant on Self-leadership, Diversity, Collaboration and Values, he is regularly training & coaching teams from some of the largest companies in the Nordics, including Ericsson, Skanska, Cognizant, Deloitte & The Swedish Police Force to name just a few.

Additionally, Malcolm has worked across Europe as a Conference Host, including TEDx Stockholm.