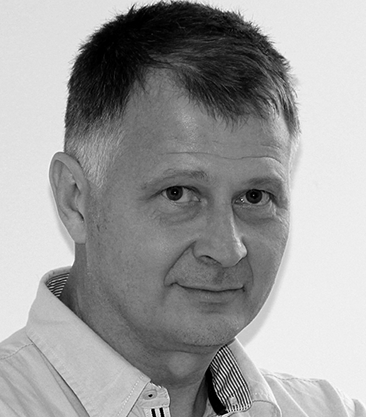 Agency for public Management and eGoverment

What can Sweden learn from the digitalization of the public sector in Norway?

“The main focus is to facilitate digital transformation both in the individual organisations as well as in the public sector as a whole.”

From 2020, DiFi will be merged with the e-administration platform Altinn to a Digitalization directorate, which will have a central role in the implementation of the government’s strategy.

All Sessions By
Tor Alvik